The ritual of culminating the San Diego Symphony’s Summer Pops season with canons and fireworks punctuating Tchaikovsky’s “1812 Overture” is too much fun for everyone involved to give it up, and Associate Conductor Sameer Patel followed tradition on Friday, August 31, at Embarcadero Marina Park South.

Sunday’s Mainly Mozart concert under the baton of Music Director Michael Francis (June 10) featured the Festival Orchestra augmented by some 15 musicians from the Mainly Mozart Youth Orchestra, a Piano Concerto commissioned by Mainly Mozart, and a post intermission session in which guest pianist Derek Paravacini took themes and requests from the audience on which he improvised. 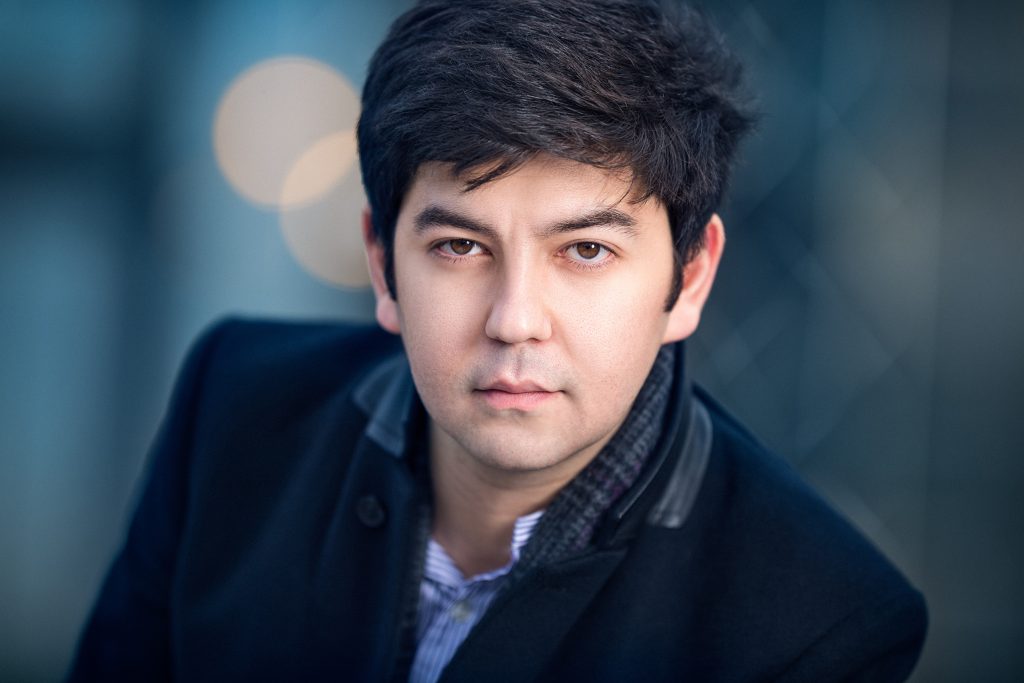 Returning to the podium of the San Diego Symphony as Laureate Conductor, Jahja Ling presided over one of the more amazing performances of the 2017-18 season with a probing account of Dmitri Shostakovich’s Fifth Symphony and the young Uzbek pianist Behzod Abduraimov’s thrilling San Diego debut in Sergei Rachmaninoff’s Third Piano Concerto.

Lang Lang’s return to the Jacobs Music Center on Sunday (February 5) was greeted with the expected fervid applause even before he and the San Diego Symphony delivered an equally passionate account of Rachmaninoff’s First Piano Concerto . . .