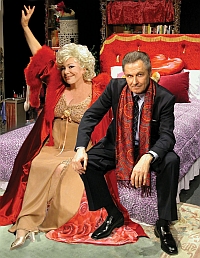 It’s easy to like Renee Taylor and Joe Bologna. For one thing, they’re incredibly personable on stage. For another, they’re still obviously in love after 47 years of marriage. But, what seals the deal is that they’re funny – ranging from knowing-smile funny to chuckle funny, to laugh-out-loud funny, to guffaw funny. All of these kinds of funny are amply on display in the couple’s latest show, If Ever You Leave Me … I’m Going With You!, performing through November 11 at the Welk Resorts Theatre. 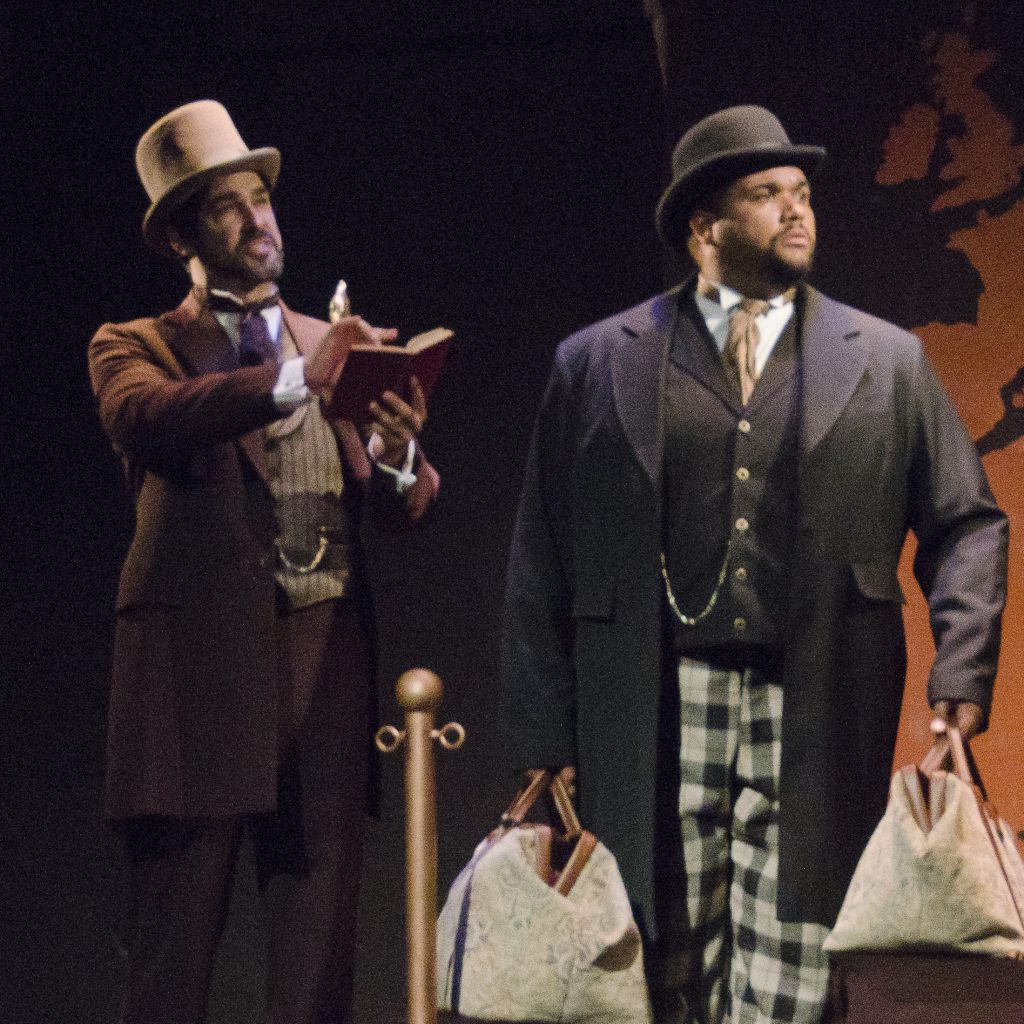 Jules Verne’s story, Around the World in 80 Days, has been dismissed as an adventure tale aimed at boys, but it has proven to hold appeal for audiences of all ages. That appeal continues as Lamb’s Players Theatre mounts the West Coast premiere of Laura Eason’s adaptation of the novel. 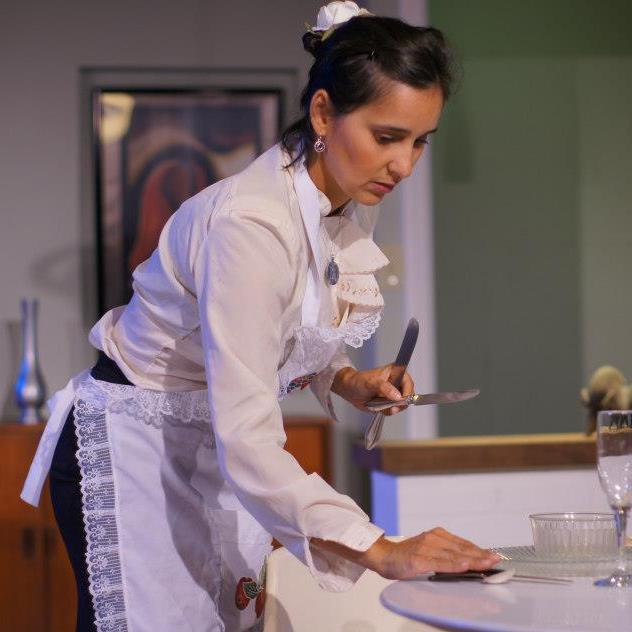 ion Theatre’s Claudio Raygoza has created Julia, a world premiere version of August Strindberg’s Miss Julie. His creation contains a cup of its original author, two cups of Tennessee Williams, and a pinch of Mexican telenovelas. And, in his title character he’s given company stalwart Catalina Maynard a bitch-goddess role worthy of her considerable talents. 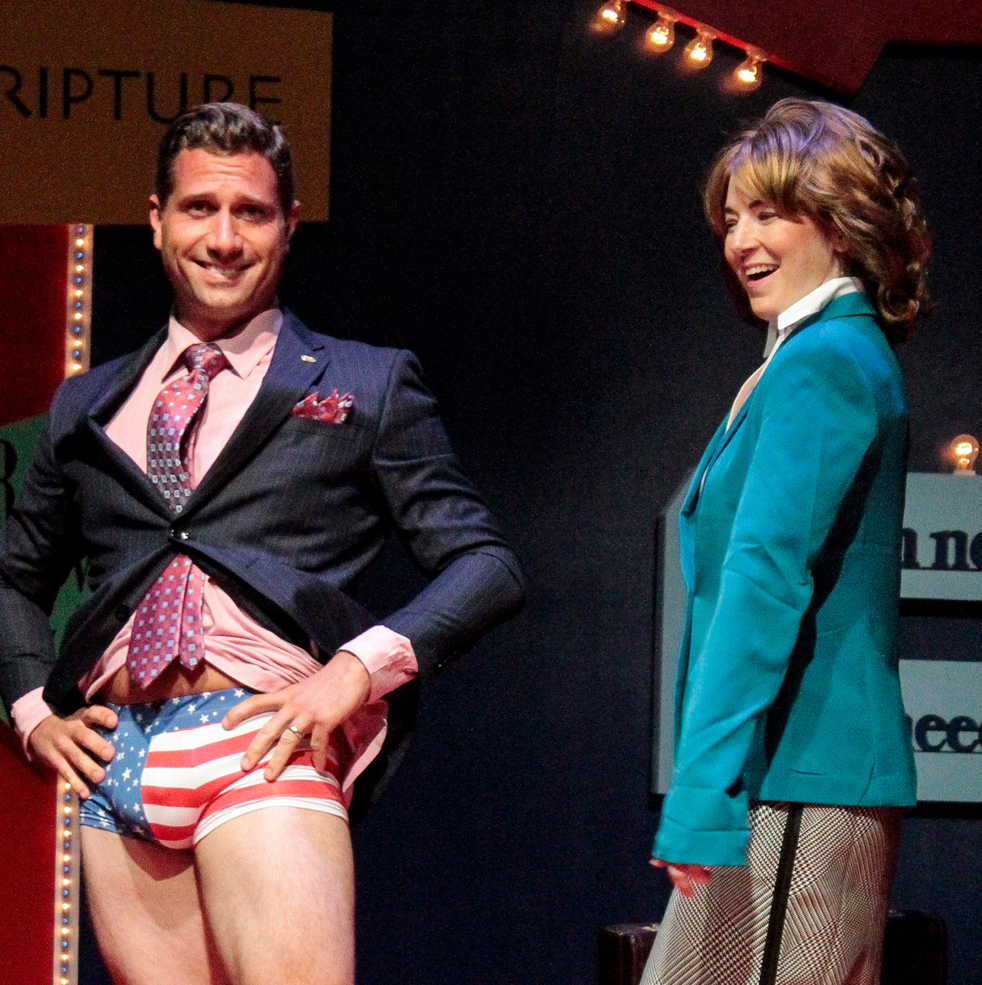 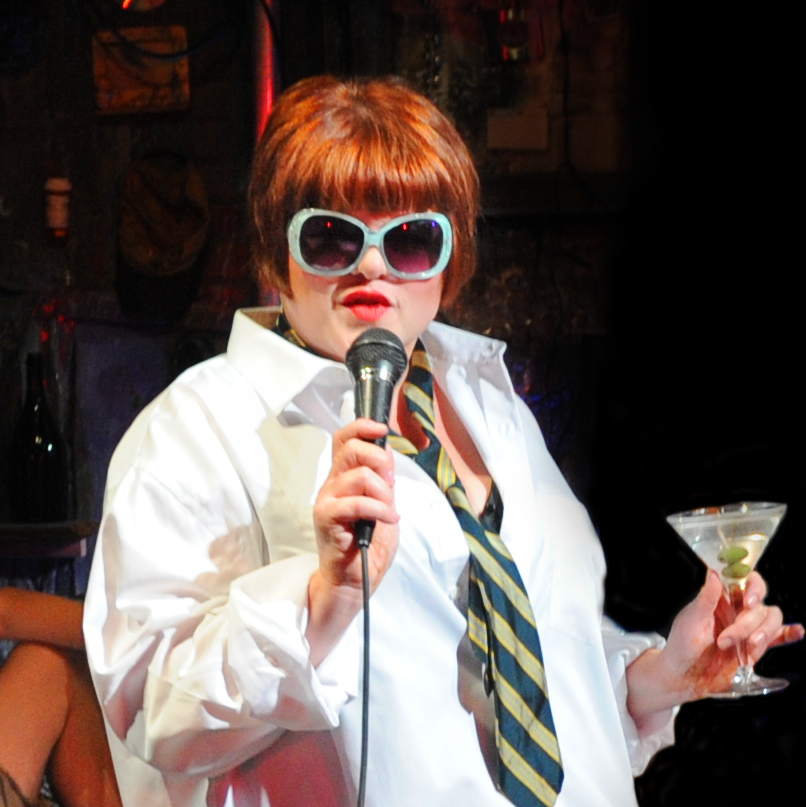 The opening number of Pippin, Stephen Schwartz and Roger O. Hinson’s 1970s-era musical, is titled “Magic To Do.” Invoking magic in the opening number sets a high bar to jump, and Diversionary Theatre’s production, while solid, doesn’t rise to the level of magic. It has become fashionable to re-think Pippin, whose score by the composer… 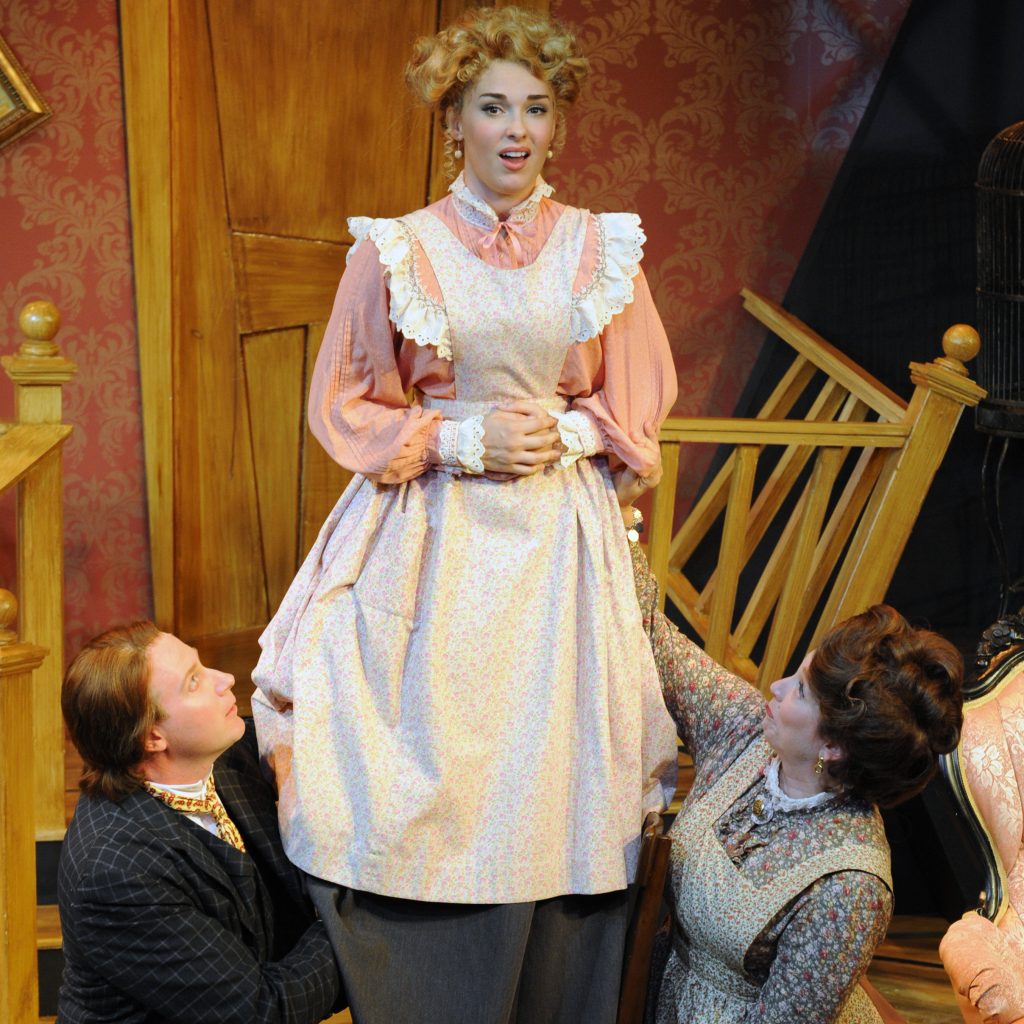 Think Steve Martin and what comes to mind is likely to be smart, literate comedy that will make you think while you’re having a laugh.  That, and banjos. Banjos do turn up in Mr. Martin’s adaptation of Carl Sternheim’s 1910 sex comedy, The Underpants, but they’re only talked about. Which is what you can say…