Beauty, the Beast, the artist, the body, the soul, and a lot of curtains: The classic “Beauty and the Beast” had to compete with a lot of other busyness from Malandain Ballet Biarritz. The result was some stunning dancing but not enough heart. 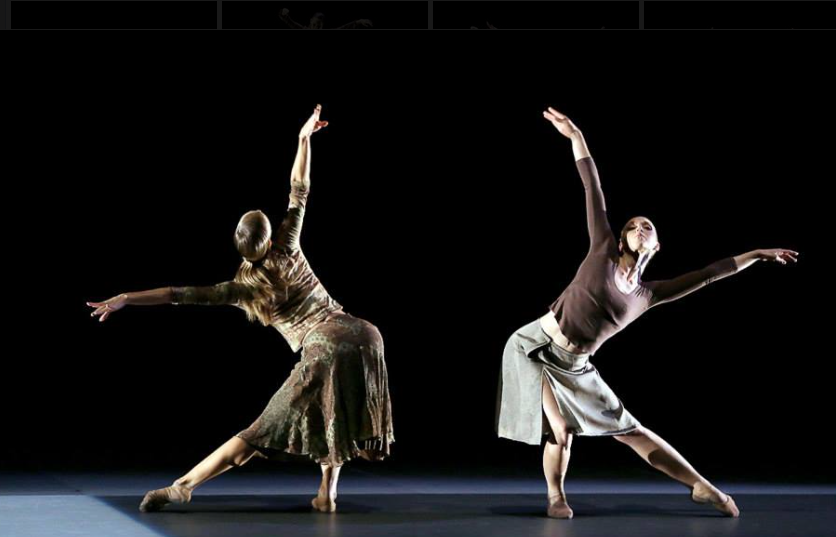 When they realized that the ship with their costumes and sets was still somewhere in the Atlantic, they ran out to a mall in Dallas, their first U.S. stop, and bought what they needed to stage three less elaborate pieces. The French company didn’t disappoint … though gray buckets, used a makeshift props in one dance, suggested that after the show, they were going to do some spackling.

()*& #$it! Are you kidding me? A last minute announcement caused more than a few people to scramble and swear like sailors…C’est la vie…