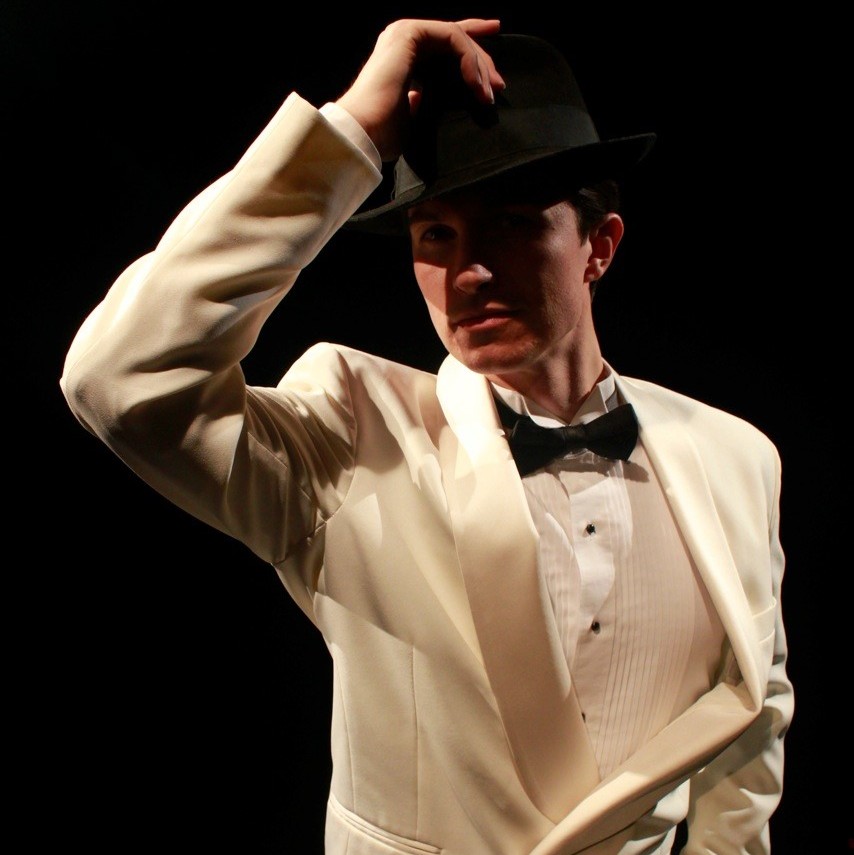 San Diego State’s Master of Fine Arts program in musical theatre has a reputation for producing little known but interesting musicals and finding in them what’s interesting to contemporary audiences. The current production, Pal Joey, fits into that pattern but achieves mixed results…