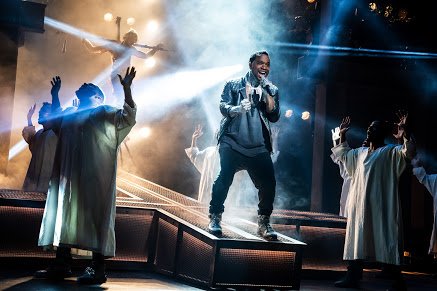 Strange thing, it’s mystifying how the songs we grew up with, by then 21-year-old composer Andrew Lloyd Webber and 25-year-old lyricist Tim Rice, don’t sound the same as they did on the old stereo…

‘Love Never Dies,’ the sequel to the all-time great ‘Phantom of the Opera,’ makes a worthy spectacle. In fact, it does everything a spectacle should do — except one. 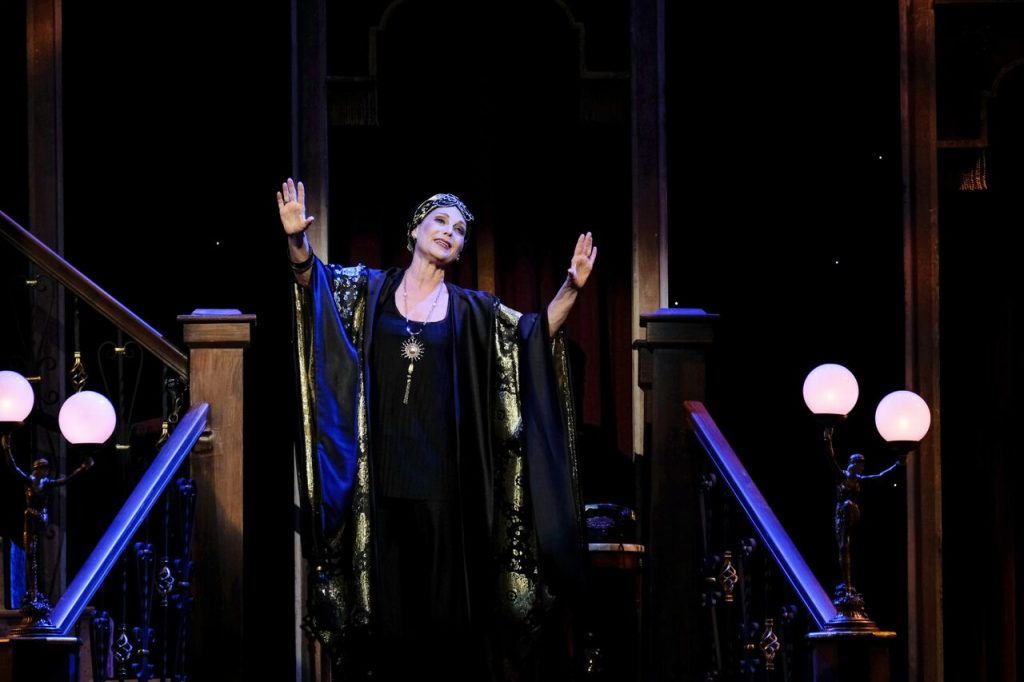 Leave the little kids at home. Moonlight has shifted gears. Operatic and tragic, Sunset Blvd. under the stars is a serious theater experience that lingers… 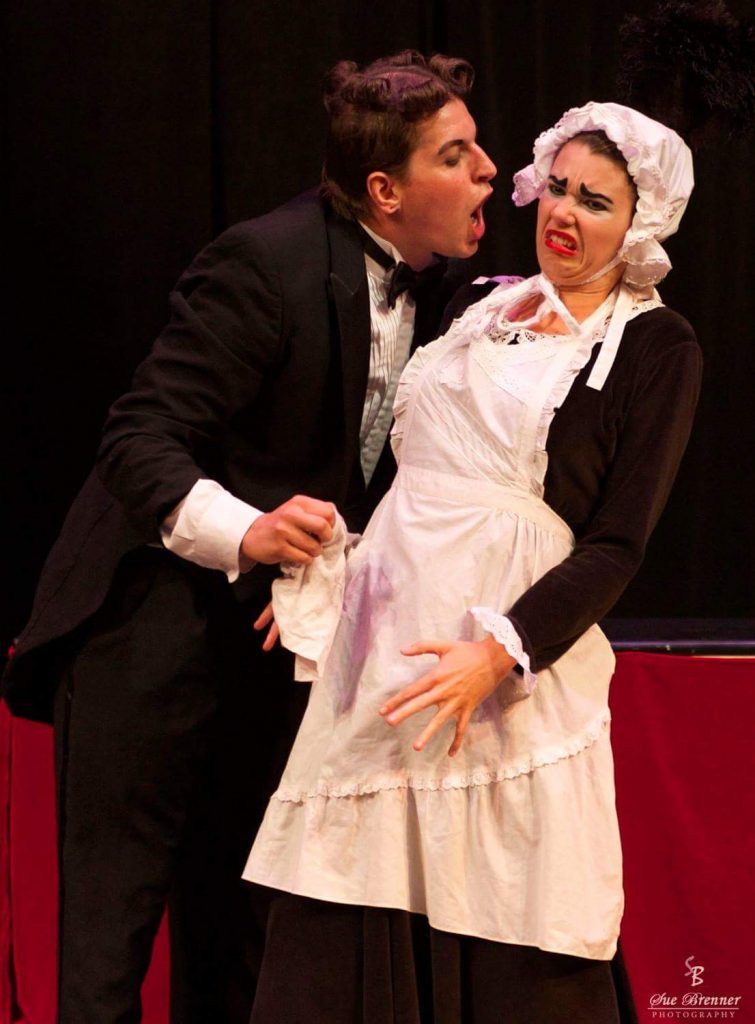 It’s possible to love an entire spectrum of shows out on the Fringe, from polished pros to talented kids who don’t know what they’re doing is hard. 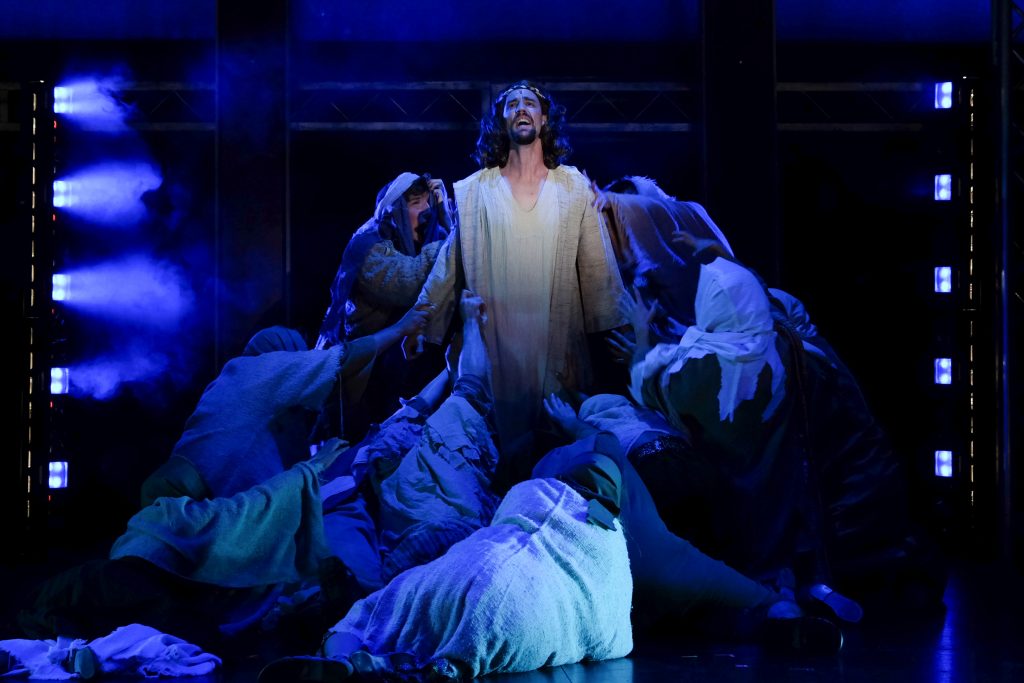 Jesus Christ Superstar is a show that’s designed to impress, and it does so, with a few caveats… 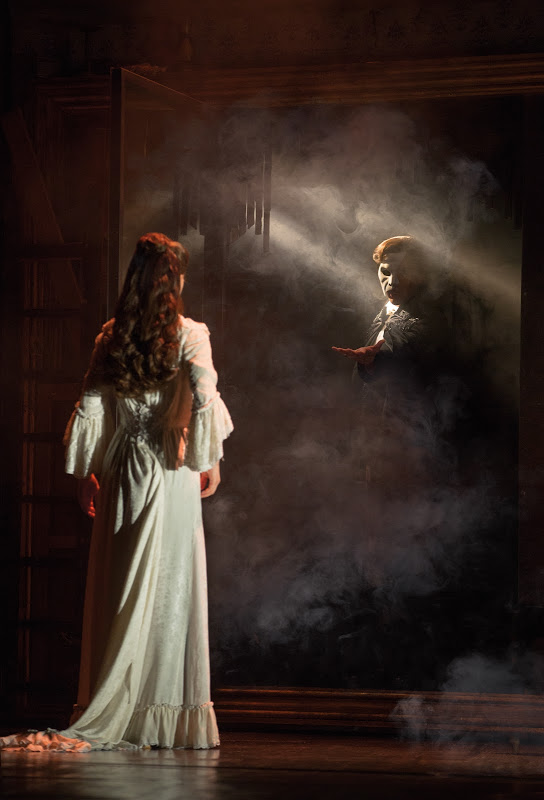 So they say ‘The Phantom of the Opera’ has grossed over $6 billion worldwide, beating even blockbuster movies. And it’s still going strong in London and New York. But there apparently is still business in U.S. touring, even for a trimmed down version with a chandelier less than menacing.