San Diego Symphony Music Director Rafael Payare impressed Friday’s Rady Shell audience conducting both the most well-know work in the orchestral repertory—Beethoven’s Fifth Symphony—and one of the least performed works by an established composer, Serge Prokofiev’s Sinfonia Concertante for Cello and Orchestra. Let me be clear that the audience’s reaction to the obscure Prokofiev Sinfonia, its prompt standing ovation, was every bit as enthusiastic as their avid reception of the familiar Beethoven Symphony. 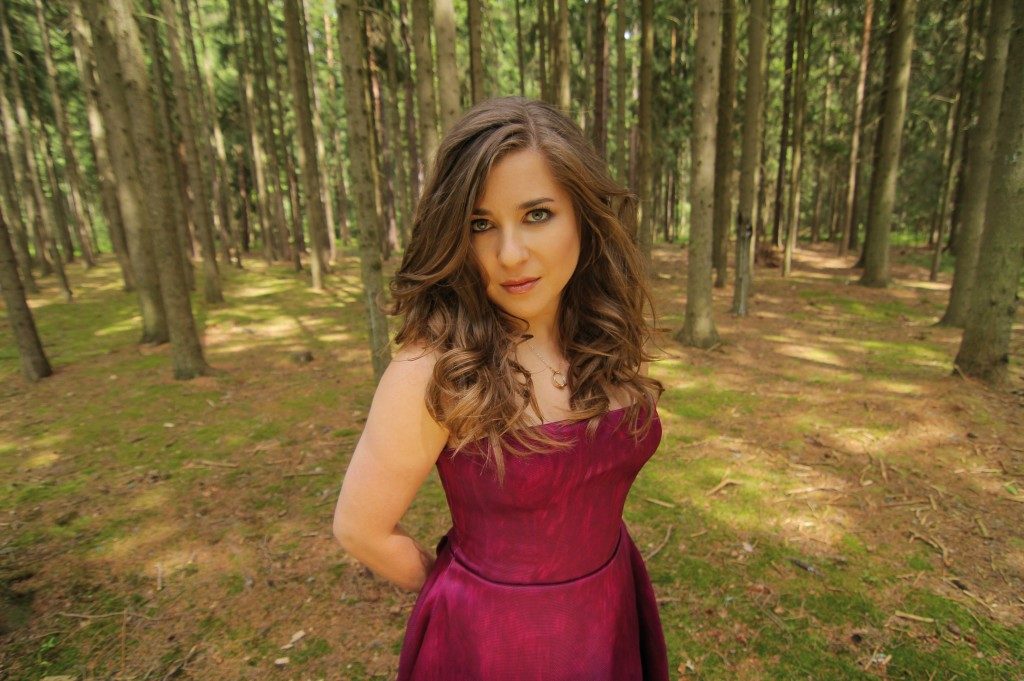 Payare possesses an unusual gift among conductors: he is able to conduct highly unusual, rarely performed works that delight audiences, rather than test their patience. And this was true from his first visit to the San Diego podium in January of 2018, when he conducted Roberto Sierra’s percussion concerto Con madera, con cuero along with Prokofiev’s Fifth Symphony. There is an obvious pattern here: for the daunting Sierra concerto, the soloist was Steven Schick, the nonpareil virtuoso percussion soloist, and for Friday’s Prokofiev score, the soloist was Alisa Weilerstein, the brilliant cello virtuoso with few—if any—peers.

Although Prokofiev was a virtuoso pianist and his several piano concertos reveal his keen understanding of that instrument’s immense technical possibilities, he was not a cellist, and his 1938 Cello Concerto pleased neither audiences nor the composer. Shortly after the end the World War II, Prokofiev heard the cellist Mstislav Rostropovich perform and was so impressed with the young musician’s level of virtuosity that he asked him to help him improve his Cello Concerto. As a result of this collaboration, not only does the Sinfonia concertante explode with brilliant pyrotechnics for the soloist, but Prokofiev’s densely layered textures brilliantly transcend the solo concerto’s typical alternation structure, where the orchestra merely accompanies the soloist during their flashy moments. Because Prokofiev’s orchestra and soloist engage in unrelenting thematic swordplay, the combination of Weilerstein’s searing passion and astounding technical eloquence with Payare’s dramatic shaping of the orchestra throughout the 40-minute work made the audience eager for more.

Much of the work’s cello writing favors brisk, angular themes tinged with the sardonic edge that is Prokofiev’s trademark, but fortunately Weilerstein was given a few lyrical flights—surprisingly in the fevered “Allegro giusto” movement—that allowed her to indulge her irresistible, poignant timbre and elegant phasing. This concert marks the fifth time Weilerstein has soloed with the San Diego Symphony since January of 2019, and the undeniable felicity between the musicians and this frequent guest soloist is a significant factor in their rewarding performances.

About every three years, the San Diego Symphony offers Beethoven’s Fifth Symphony, and when Principal Guest Conductor Edo de Waart conducted his account of the work in January of 2020, I eagerly pronounced it the best interpretation of the Fifth Symphony the orchestra has given. Like most conductors, Payare favored brisk tempos for this work, and his precise dynamic contrasts could not have been more artfully directed. All of the orchestra’s sections were clearly on their best behavior, especially in the second movement where each choir is allowed to savor the composer’s finely wrought themes in contrapuntal splendor. In the Scherzo, the horn section proved majestic and highly unified—perhaps an apology for their shaky beginning in their account of the main theme of Carl Maria von Weber’s Overture to “Der Freischütz” that opened the concert.

Payare’s shrewd pacing and ecstatic drive gave the Fifth Symphony an emotional unity and coherence that transcended the easily perceived motivic unity with which the composer fashioned this iconic work. I suggest that the success of this performance of the Fifth is grounded in the orchestra’s confidence in Payare’s direction, which has developed steadily since he was named Music Director in 2019, a solid confidence and mutual trust, characteristics that have in the past proved elusive between this orchestra and its music directors.

This concert was presented by the San Diego Symphony on October 7, 2022, in The Rady Shell at Jacobs Park. The program will be given a second time at the California Center for the Arts, Escondido, on October 8.