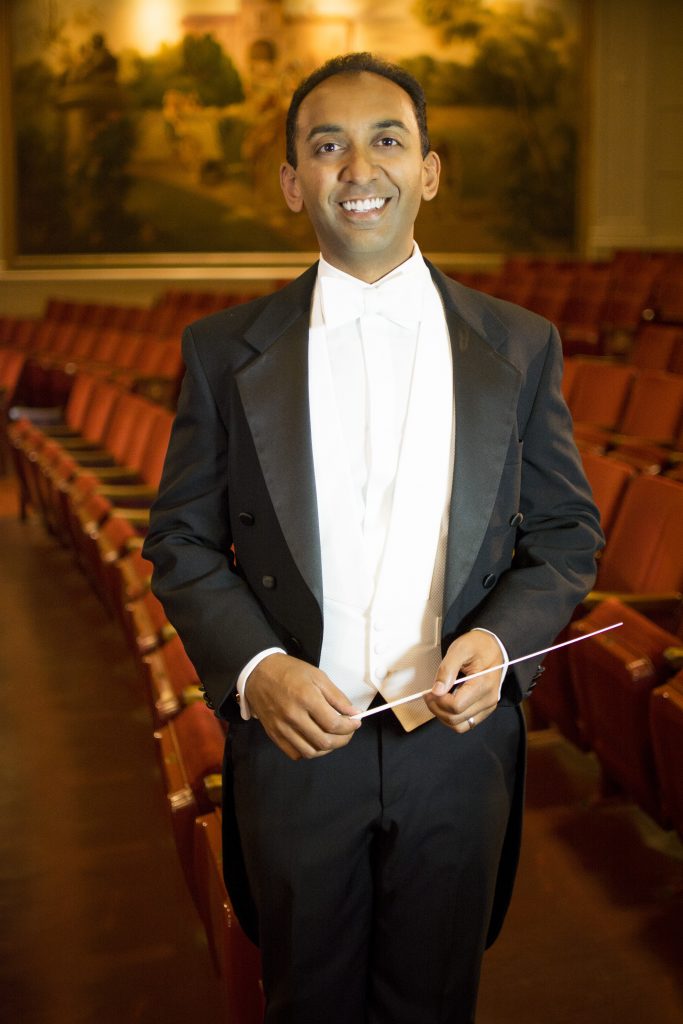 The combination could not have been more winning.

Avoiding the twin traps of nostalgia and sentimentality, Stokes kept surprising his audience with different takes on the few standards he included and offering an array of less familiar songs to spark ample seasonal joy. He may have opened with the Bob Wells and Mel Tormé “Christmas Song” (the one that begins, “Chestnuts roasting on an open fire”), but he chose a jazzy uptempo arrangement that revived that syrupy post-WW II ballad. For the relentless shopping mall favorite “The Little Drummer Boy,” Stokes added a skilled djembe player from San Diego High School who, with rousing support from the symphony percussion section, transformed that predictable carol into a fantasia of pulsing African and Latin rhythms. Pa-rum pah pum pum!

Stokes gave winning accounts of lesser known and appreciated songs, including two by Stephen Schwartz, his gorgeous “We Are Lights,” a Chanukah song with a universal message, and “Through Heaven’s Eyes” from the composer’s musical The Prince of Egypt. Stokes’ extravagant theatrical mugging gave “You’re a Mean One, Mr. Grinch” (San Diego’s Theodor Geisel and Albert Hague) an apt Seussian edge—he crunched three delicious syllables out of “Grinch” every time he used it. In the traditional carol “The Friendly Beasts,” he came up with a different voice and facial expression for each animal, something to amuse the many youngsters present in the Copley Symphony Hall audience.

A contingent from the San Diego Master Chorale backed up the star soloist in several numbers and opened with Brent Pierce’s splashy “Sing Noel,” a bright choral fanfare with spicey brass and percussion accompaniment from the symphony. With singers from the San Diego Children’s Choir, the Master Chorale provided Alan Silvestri’s Suite from the 2004 film Polar Express with its soaring vocalise (rather than a text). Patel conducted this score for full orchestra and choirs with apt urgency, coaxing a plush studio orchestra sonority from the symphony. For its solo contribution to the program, the San Diego Children’s Choir sang sweetly in unison “Silent Night” in both German and English.

What would a Christmas season concert be without some version of that ubiquitous Ukranian gem “Carol of the Bells”? Patel and the symphony gave Richard Hayman’s Las Vegas-worthy orchestral arrangement of Leontovich’s carol as spirited a rendition as is legal in an indoor facility. Keyboard wizard Bryan Verhoye dashed off the elaborate Celesta solos with the finesse he lavished on all of his stylish piano additions to nearly every piece on the program.

[themify_box style=”shadow” ]The San Diego Symphony presented the concert “Noel Noel” in the Jacobs Music Center’s Copley Symphony Hall on December 16, 2016. It will be repeated in the same venue on December 17 & 18.[/themify_box]