Music Director Rafael Payare’s San Diego Symphony program Saturday at the Rady Shell at Jacobs Park demonstrated again his skill at both engaging and challenging his audiences. To Tchaikovsky’s grand Fifth Symphony, a sure-fire crowd-pleaser, he added Gustav Mahler’s Songs of a Wayfarer, a different brand of Romanticism that features a vocal soloist, as well as two tone poems by Lili Boulanger, a little-known composer I believe this orchestra has not played before. 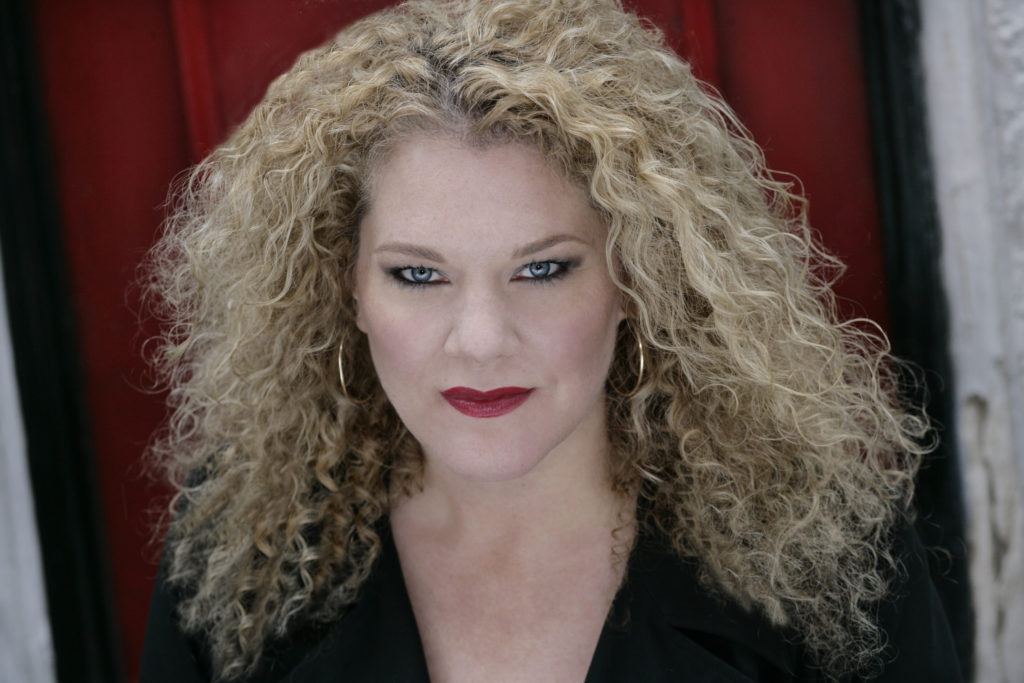 History might have forgotten Lili Boulanger, a precocious composer who died a few months before her 25th birthday, had her older sister Nadia Boulanger not advocated for Lili’s music. Through her long career conducting and teaching, Nadia Boulanger became one of the most influential women in 20th-century music, mentoring a very long list of composers as varied as Aaron Copland, Philip Glass, Burt Bacharach, and Elliott Carter.

To open his program, Payare chose two shorter tone poems,  Lili Boulanger’s last works: “Of a Sad Evening” and “Of a Spring Morning” (both 1918). A gentle, dreamy piece, “Sad Evening” suggests both the harmonic haze of Debussy and the nervous edge of Schoenberg’s Erwartung, written a few years earlier. Concertmaster Jeff Thayer played a suitably gossamer solo, accompanied by celesta, that epitomized the composer’s graceful touch. Not surprisingly, “Spring Morning” proved a more energetic, even dance-like outing, filled with jaunty solos from the winds.

The orchestra’s superb account of Tchaikovsky’s Symphony Number Five in E Minor came as no surprise, recalling their stellar account of the work under guest conductor Gemma New in May, 2019, in Copley Symphony Hall. Although Payare’s opening of the first movement sounded rather tentative, once the commanding themes of the “Allegro” surfaced, Payare and the instrumentalists took off with assured brilliance anchored in the bright, cohesive ensemble of the string sections. Principal Horn Benjamin Jaber was not in top form as the “Andante cantabile” opened, but his first-chair colleagues in the other wind sections redeemed the movement as Payare and the rich score required their most ardent responses. Payare’s take on the “Valse” proved buoyant, and the powerful, focused ensemble playing in the exciting “Vivace” brought the work to a triumphant finale.

Gustav Mahler borrowed some of his best themes from Songs of a Wayfarer for his First Symphony, “Titan,” which Payare and the orchestra offered with such success last week at the Rady Shell. After the young Mahler’s failed love affair with an operatic soprano, he wrote both the music and poetry of this four-movement song cycle for piano and singer. Several years later he orchestrated the song cycle, and this is the version Payare and guest mezzo-soprano Michelle DeYoung performed Saturday.

DeYoung communicated the poetry’s anguished emotions with complete assurance, and both she and Payare painted the wayfarer’s many moods with sensitive intent. I could have used less Wagnerian declamation from the mezzo-soprano and more of the supple, legato line that a polished lieder singer would use. In the second song, the orchestra’s pellucid texture gave a scintillating sonic description of Mahler’s Arcadian depiction of nature.

I hope Payare has much more Mahler in store for the upcoming season.

This concert was presented by the San Diego Symphony at the Rady Shell at Jacobs Park on Saturday, October 16, 2021, and the review is based on that performance. The concert was repeated at the same venue on October 17.