Followers of San Diego Opera NEO’s online installments of Mozart’s The Magic Flute have been patiently awaiting the arrival of the production’s final chapter since November of 2020. Happily, it was posted Wednesday, just in time, inasmuch as the singers participating in this year’s annual Opera NEO Summer Festival are about to arrive in San Diego. 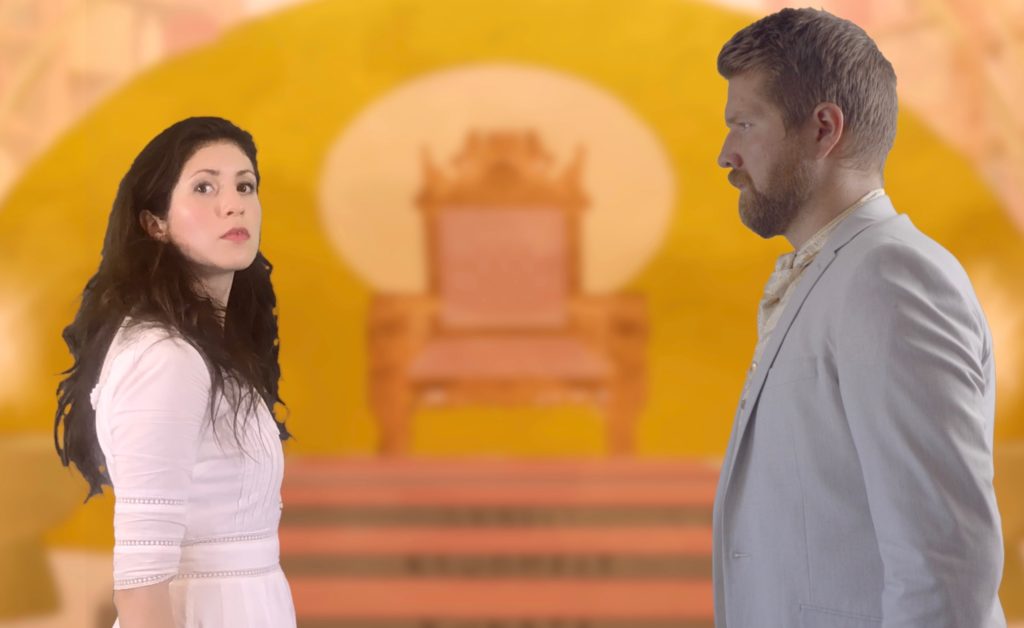 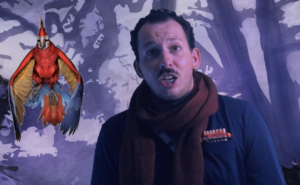 And when they were joined by Jóhann Schram Reed’s burnished, rich bass as the high priest Sarastro, their ensemble soared. Kudos to baritone Luke Harnish and soprano Catherine Moss for their agile comedy and vocal elan as Mozart’s romantic commoners, and to the mellifluous trio of Spirits, Juliet Schlefer, Mary Henriquez, and Miriam Mouawad, who sang so cheerfully their welcome song to Tamino and Papageno at the opening of this episode.

Under the baton of Opera Neo Director Peter Kozma, the largely period instrument orchestra gave the score its due and then some, exuberantly firing this vibrant music without losing the charm of its 18th-century proportions. At times, the score calls for lustrous solos from the instrument that names the opera, and flutist Kristen Kort consistently filled this duty with ample grace and her resplendent sonority.

Next month Opera NEO returns with staged performances for live audience at the Palisades Amphitheater in Allied Gardens. Mozart’s The Marriage of Figaro opens on August 6 and Handel’s Serse opens on August 13. 2021.