Although festival planners pray for new music that is both striking and audience friendly, finding that enviable combination is always a challenge. That may explain the confident enthusiasm with which SummerFest Director Cho-Liang Lin introduced Finnish composer Olli Mustonen to Sunday’s SummerFest audience at UC San Diego’s Conrad Prebys Concert Hall. 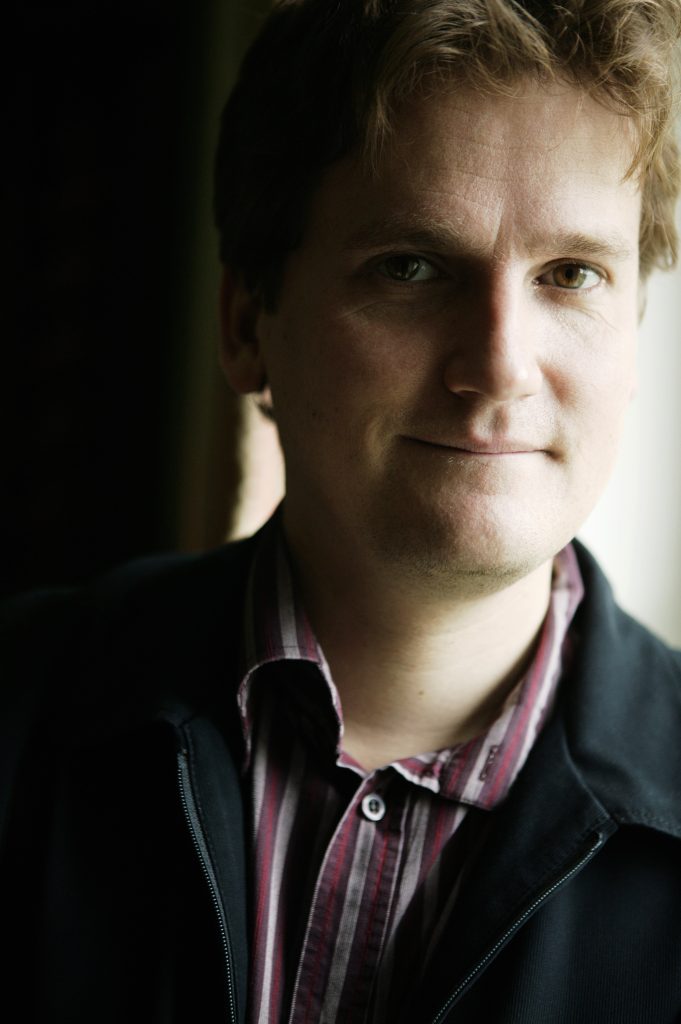 Mustonen’s Nonet II for nine strings, composed in 2000, opened the concert on a mysterious note, with tiny two-note iterations sounding alternately in low and high tessituras. But the second movement, Allegro impetuoso, asserted itself with volleys of brash, energetic themes surrounded by more fragmented iterations. If the serene slow third movement suggested meditative stasis, the Vivacissimo finale compensated with ecstatic, muscular exultation. Mustonen’s clear structures and his idiom, his own style cocktail of minimalism and contrapuntal modernism, easily won praise from the SummerFest audience. 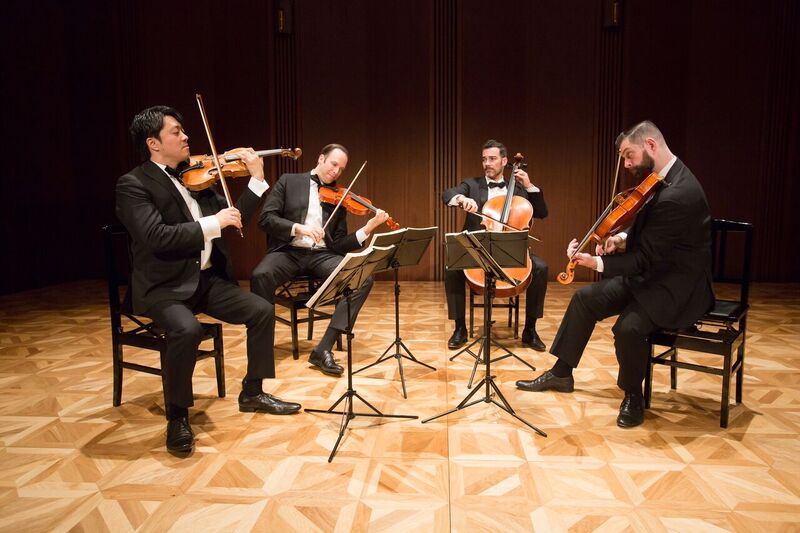 His more recent Piano Quintet from 2014 further distilled the style he displayed in Nonet II. In the middle movement, the heart of this compelling work, Mustonen took the idea of the Baroque passacaglia as his organizing principle. After Miró Quartet second violinist William Fedkenheuer gently announced the theme, each instrument was given the opportunity to elaborate on it with minimum distraction from the other players. Mustonen craftily built up the movement’s tension until the turbulent fortissimo climax from the piano, played by the composer, which is then answered with equal passion by the string quartet.

On Saturday’s SummerFest program, Inon Barnatan and the Miró Quartet gave us a substantial and gratifying account of the Dvořák Piano Quintet, Op. 81, but Mustonen’s Piano Quintet revealed Miró’s consummate ability to communicate complex and even aggressive textures without sacrificing their radiant and immaculately balanced sonority.

Between his own compositions, Mustonen played two Beethoven Sonatas, the familiar “Appassionata,” Op. 57, and the A Major Sonata, Op. 2, No. 2. Compared to the typical concert artist’s approach to Beethoven, Mustonen’s interpretation was over the top: bright, percussive attacks for the primary thematic ideas, athletic articulations, and extreme dynamic contrasts. His propulsive, aggressive Beethoven delighted some and shocked others—to judge by remarks exchanged at intermission—but I found refreshing clarity and insight into his interpretation.

I would compare his approach to Beethoven to the way Hélène Grimaud plays J. S. Bach on the concert grand. But while we more easily grant the necessary transformation that Bach’s keyboard music, which was written for either clavichord or harpsichord, must undergo on piano, we can easily forget that playing Beethoven on a modern 9-foot concert grand piano is also an act of transcription. Because the pianos for which Beethoven wrote had none of the dynamic capability, the resonance, or the brilliant attack that today’s pianos have. The modest fortepianos at the turn of the 19th century, when Beethoven wrote these sonatas, sounded as different from today’s concert grands as a harpsichord does.

A Finnish-American colleague of mine once remarked to me, “You can always tell a Finn—you just cannot tell him much!” Certainly, no one told Mustonen how he was supposed to play Beethoven, and if they did, I am glad he ignored their advice.