Few chamber works evoke the sublime aspiration of Franz Schubert’s Piano Trio in E-flat Major, Op. 100. Composed at the height of his powers in the last year of the composer’s short life, its sophisticated structure interweaves some of his finest melodic invention.

Although performing this work in the stately chancel of St. Paul’s Episcopal Cathedral may have heightened its spiritual dimension, the Mainly Mozart performers—pianist Adam Neiman, violinist Marie Bérard and cellist Ronald Thomas—imbued the Trio with a transcendent power that would have been unmistakable in a dusty industrial warehouse. 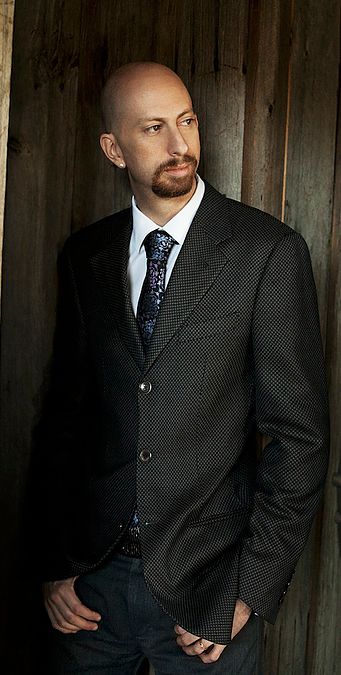 From the heaven-storming declamations of the opening movement to the haunting minor-mode folk song in the Andante con moto, the players expressed the gamut of Schubert’s turbulent inner universe with remarkable unity of focus and intention. Executed with immaculate precision, Neiman’s crystalline runs and airy piano figurations not only served to create this otherworldly ethos, but proved an essential tactic in dealing with the Cathedral’s cavernous, highly reverberant acoustics.

A grand piano in a room such as St. Paul’s is a dangerous weapon. Because these grand buildings are constructed to sustain the sounds of choirs and the smooth, even tones of the pipe organ, the inherent percussive attack of the piano‘s sound can edge on cacophony. It is clearly a tribute to Neiman’s technical prowess that he was able to employ a supple, light touch throughout the piece—even in the rousing sections—to ensure the sonic integrity of the trio’s performance.

In my estimation, the room proved kindest to Thomas, whose suave and slightly intense cello sonority in the tenor register communicated gracefully without distortion, and whose pizzacato notes rang with an extra helping of overtones. I could not recall hearing a more exquisitely sculpted account of the Andante’s opening solo cello theme—and then I experienced Neiman’s even more affecting reprise a few measures later. Bérard’s supple counter theme in the major mode added just the right amount of drive as the trio built up the movement’s eloquent expansion and conclusion. 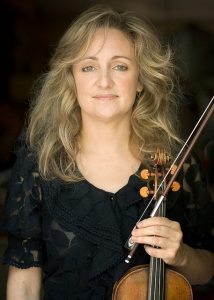 When the musicians played together in the higher dynamic levels, Bérard sounded weaker than her compatriots, but I would chalk that up to the acoustics of the room. In the finale, her solo flourishes stood out brilliantly. At the apex of that movement, the trio’s exuberant tempos and superbly integrated ensemble suggested a kind of ecstatic possession that crowned the work with the sacred fire that is its heart.

I recall one of my college professors had a maxim framed at the front of her classroom: “Art flourishes within limitations” it proclaimed. These stellar Mainly Mozart musicians clearly made their art flourish within the Cathedral’s limitations.