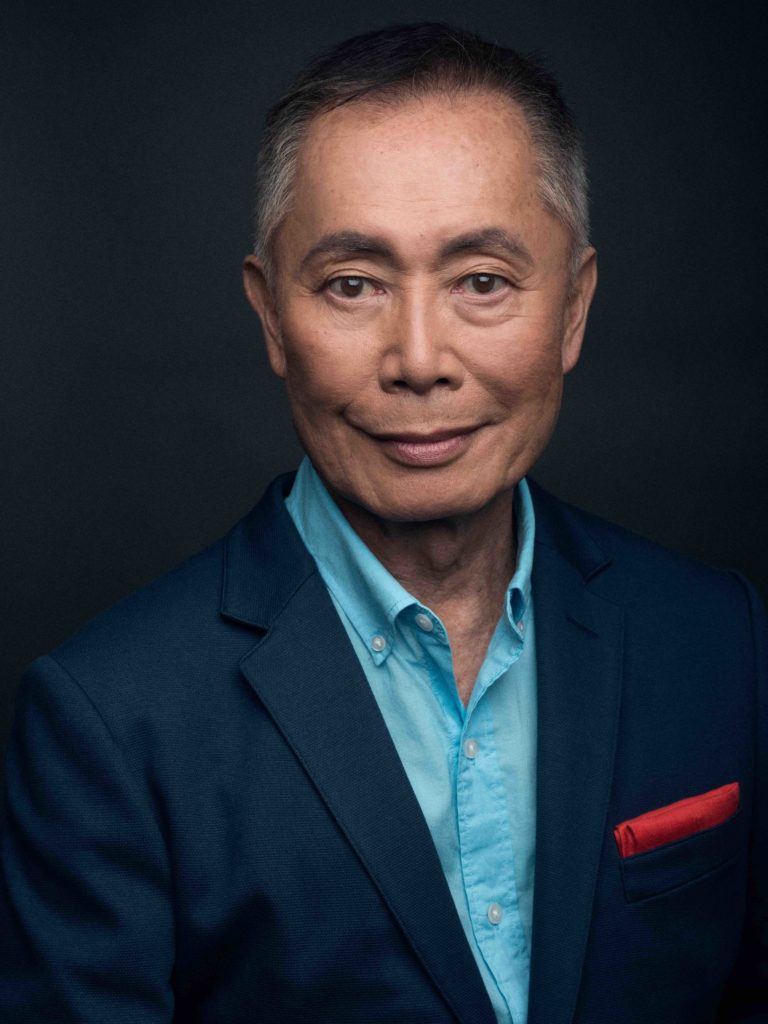 From now through November, Diversionary Theatre is presenting three shows as part of “AmeriQueer: An Audio Play Series.” In an introduction, Artistic Director, Matt M. Morrow describes the LGBTQ-focused series “as a framework for this year’s election,” and “an antidote to the volatility of our current political moment.”

Morrow’s mission is fulfilled in the frequently moving, Dear One: Love & Longing in Mid-Century Queer America, because of first rate vocal performances, and John Irving Gershick’s writing and direction.

Audiences listen to letters submitted, from 1953 to 1965, to L.A.’s ONE Magazine, “the first openly LGBTQ periodical in the United States.” The purpose of the magazine was to bring a deeper understanding to people of different sexual orientations and was “dedicated to the service of humanity.”

Split into two parts, and running about 90 minutes total, the letters are read, which deal with a variety of topics from intolerance to sex. Occasionally, the editor of ONE Magazine (voiced by JP Karliak) responds to the messages.

These narratives, voiced by George Takei, Diana Burbano, Nicky Endres and Monique Gaffney, are full of moments of humor and pathos, and are sensitively written and directed by Gershick.

As a writer and director, Gershick focuses on each vignette for the right amount of time, and never lets any segment overstay its welcome. All of the ensemble members are terrific in their parts.

Takei is cast as several men, and two of them in particular are impactful. As the optimistic Reverend Gene, an ordained minister, he calmly shares powerful words emphasizing acceptance for homosexuals. His positive message is relevant, especially since Pope Francis recently showed support for same-sex civil unions. Takei’s warm delivery is perfect for the role of Gene. 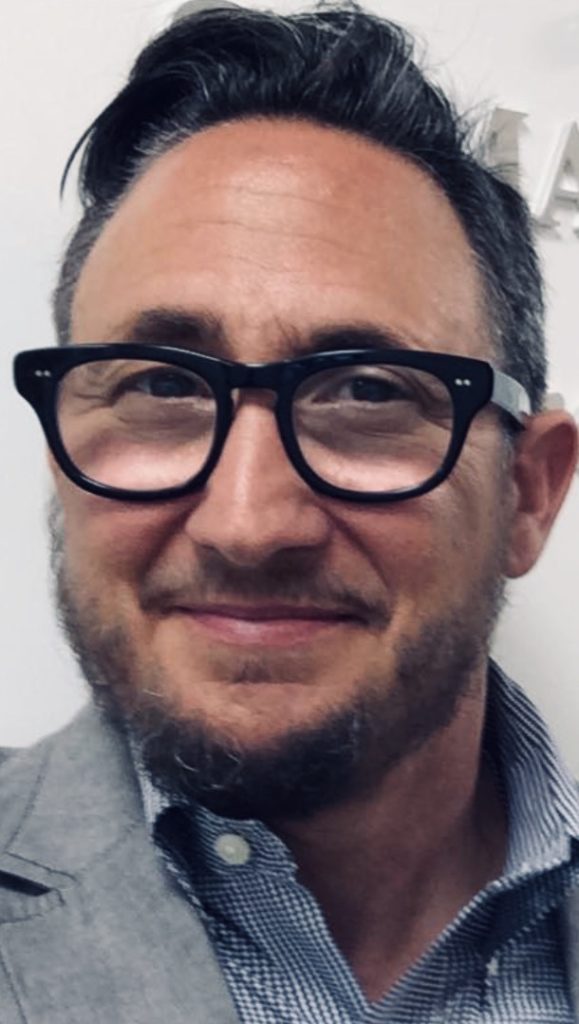 Tougher to experience is Takei’s heart wrenching work as a gay prisoner, Richard, framed for a crime he did not commit. Speaking with a tearful inflection, Takei expresses so much sorrow and pain, that I was both saddened and enraged when details are revealed behind Richard’s unjustified punishment.

Burbano, Endres, Gaffney and Karliak are just as strong portraying everyone from likable writers to hateful homophobes.

Despite being set several decades ago, Dear One is timely, topical and riveting. I am eager to listen to the rest of Diversionary’s new series.