Guest conductor Edo de Waart led a triumphant account of Beethoven’s Ninth (“Choral”) Symphony with the San Diego Symphony and San Diego Master Choral this weekend (Dec. 9-11). Based on successful podium visits in recent seasons, I entertained the highest expectations for de Waart’s direction, which he seamlessly fulfilled, and to which the orchestra responded with confident prowess. I was relieved by the Symphony’s excellent choice of vocal soloists, a category in which the orchestra management has maintained a spotty record at best. 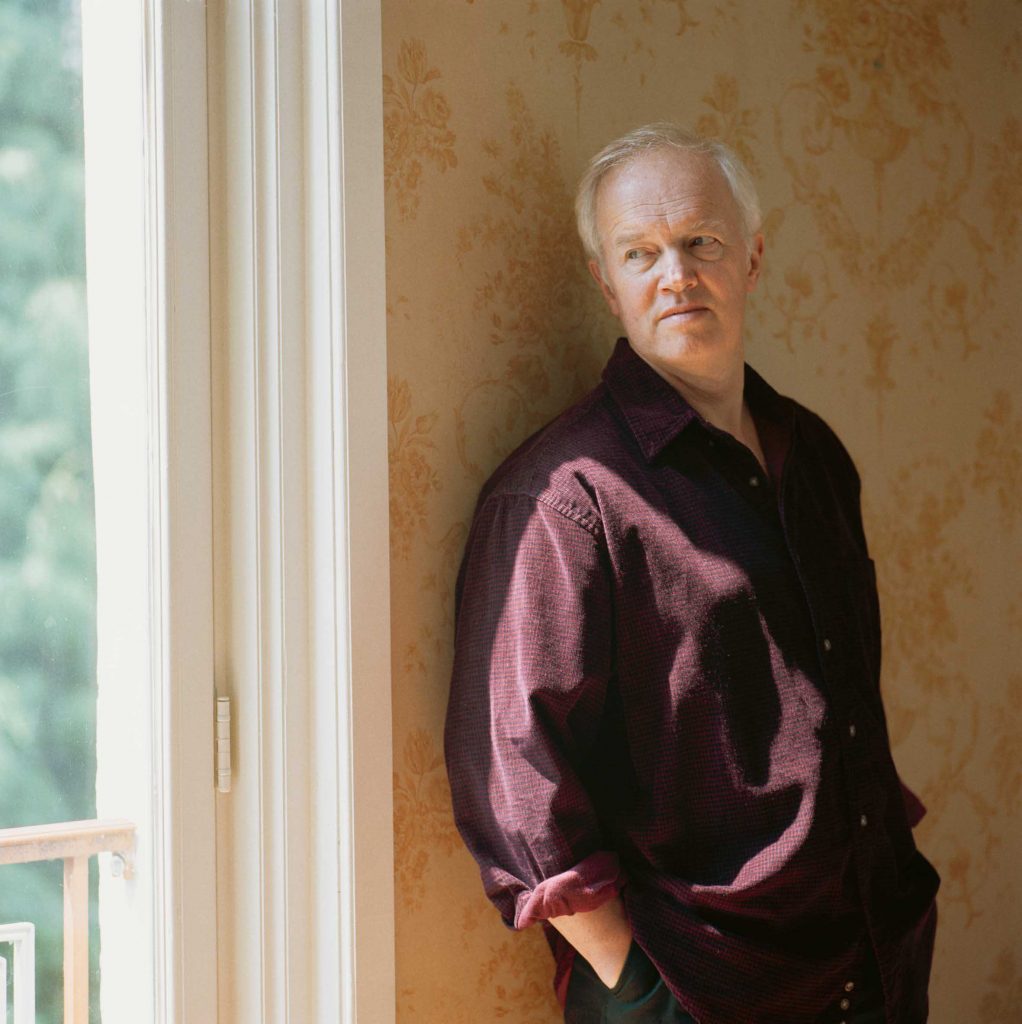 But I was happily blown away by the excellence of the San Diego Master Chorale, which sang with a rich, exuberant sound that restored the musical joy in Schiller’s “Ode to Joy.” When the Master Chorale last sang the “Choral” Symphony, under Ken-David Masur in 2013, I noted a definite improvement in the women’s sections. But current Music Director John Russell has clearly raised the bar, cultivating a robust yet refined choral sound that actually complements the impressive musical level of the San Diego Symphony.

In the opening movement of the Ninth, de Waart scrupulously cultivated an apt tension of anticipation that steadily propelled the sometimes meandering movement without rushing it. He chose a crisp tempo for the second movement—a scherzo—that cleanly defined its engaging fugue, and he insisted on dramatically precise dotted rhythms that drove the movement to its thrilling, sonically opulent conclusion. 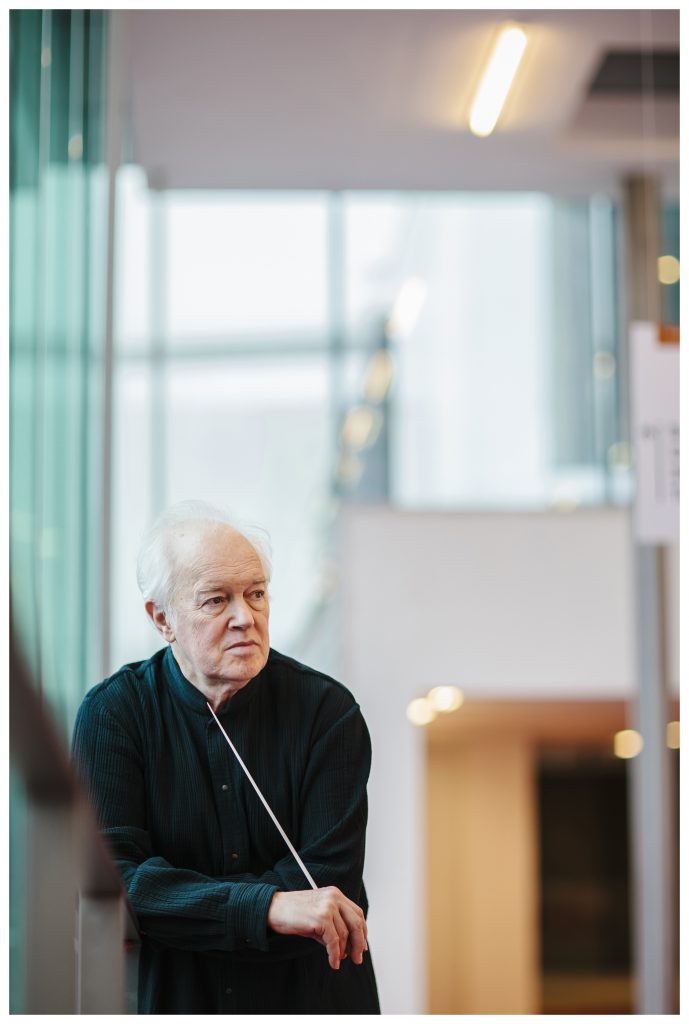 Have the San Diego Symphony strings sounded more plush than they did in the graceful, flowing third-movement themes? De Waart wisely brought out the movement’s interplay of inner voices, and the violas shimmered warmly in their solo opportunities. The cellos matched their allure as they offered the opening theme of the final movement.

Bass soloist Nathan Berg’s stentorian declamation opened the choral section dramatically, but he quickly demonstrated that he could also spin out a sumptuous legato line with equal success. And he enunciated every syllable of the German text with consummate clarity! Mezzo-soprano Renee Tatum and soprano Erin Wall’s bright, well-matched voices gave the vocal quartet a stunning top, and if tenor Barry Banks pushed a bit to keep up with these muscular singers, he did keep up his part of the bargain.

But the Master Chorale provided the crowning touch. For once, each choral line stood out in resplendent definition, a thrilling component that built up a sumptuous choral forte. Let’s face it, Beethoven was not a subtle writer for choral forces, but Russell’s Master Chorale gave the Beethoven choral finale stunning Bachian definition in addition to Beethoven’s noble conviction.

De Waart opened his program with Charles Ives’ “Three Places in New England,” a modernist tone poem from the early part of the 20th century whose style might be described as Yankee Impressionism. Yes, this work sports the usual Ives trademarks of quotations from popular American songs and band marches—Ives’ father was a successful New England bandmaster—but I found the slowly moving, misty string sections of the outer movements the most engaging Ives thumbprint. De Waart strove to impress his clean conducting discipline on a score that constantly flouts discipline. I would say that battle ended in a draw.

[themify_box style=”shadow” ]These performances by the San Diego Symphony Orchestra were given in the Jacobs Music Center’s Copley Symphony Hall December 9-11, 2016. The Saturday, Dec. 10, concert was attended for review purposes. December 16-18, 2016, the San Diego Symphony will present its annual holiday concert under the baton of Associate Conductor Sameer Patel.[/themify_box]